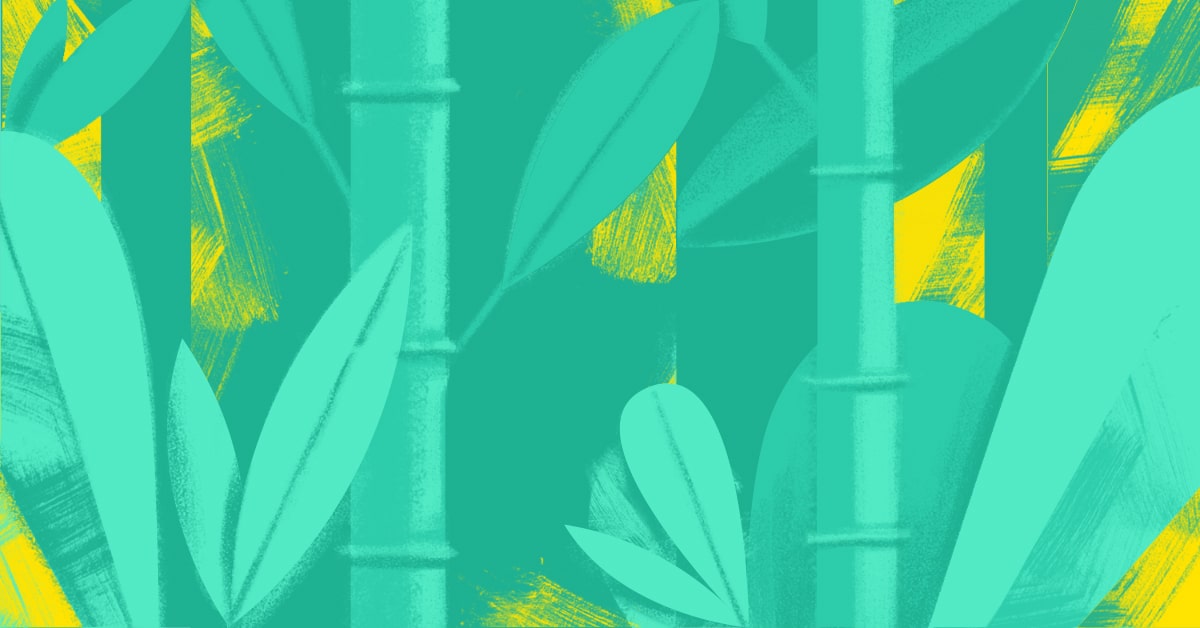 Designing for yes: how to create contracts people want to sign 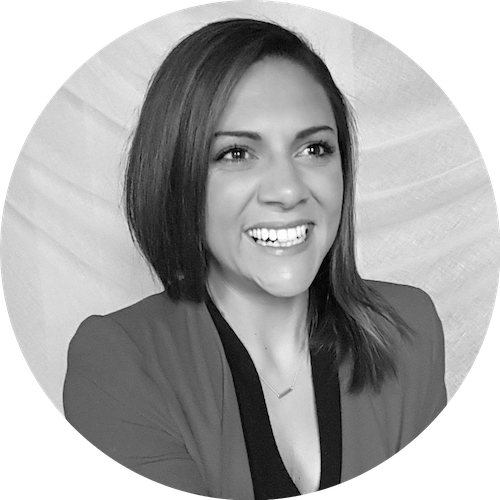 If contracts are the lifeblood of commerce, then it’s important to keep things flowing quickly - so what can you do to create contracts that people will be happy to sign?

There are two main factors in contracts that create friction and get in the way of a faster signature. These are:

Working together, these are a terrible combination - if you can’t get through a legal document and understand it the first time you read it, or the second time, it creates bad feeling and slows down the process. That’s annoying with any document, but with a contract it’s especially painful because both parties are absolutely committed to getting the right result. Fortunately, there are proven steps you can take to remove that friction and make a signature more likely.

Assuming that what the contract is selling is good, and there’s someone who wants to buy, the first thing to focus on is simply to make things seem easy. ‘Processing fluency’ is a concept in cognitive neuroscience and psychology whereby if something seems easy to process, people are more likely to think it’s true. In contracts this is an important principle to follow if you’re hoping for a signature - if you have a contract that’s set out to be easy to understand, then people will feel higher levels of trust, and be more willing to engage both with the document and the party that gave it to them.

Try to structure the contract so it makes sense and take advantage of that ‘processing fluency’ factor to make it easier for users to navigate through and ultimately agree to the contract’s terms.

If your aim is to have the shortest possible cycle from draft through to signature, then you need to regularly examine the history of negotiation for that template or contract type. If there are terms that you’re happy to concede on most of the time, then why not soften those terms as a matter of course to increase the speed of signing?

One problem that holds back legal teams in this area is that often there exists no overarching strategy around these points, which is an obvious project for a business to pursue to remove friction. Align with colleagues on the concession levers that strategically you’re comfortable pulling, and you’ll have an easier time getting contracts from draft through to signature quickly.

“If there are terms that you’re happy to concede on most of the time, why not soften those terms as a matter of course to increase the speed of signing?”

Use a ‘key details’ table

As a junior lawyer working on documents, I often noticed that much of the really important information that changes between contracts would be buried somewhere in the text. I’d have to take a deep dive into the contract to find it and ultimately change it, hunting through the whole document to find the 20% of elements that are used 80% of the time.

If, instead, you can put that important content in a key details table and easily show it to your client or customer up front, it makes things much easier to implement down the track. The easier it is to teach the algorithms, the faster we can get the benefits of having done so.

The golden rule: the ‘reverse-sandwich’

You might have an exclusivity arrangement - one of the most crucial clauses in the contract - but so often it’s buried in the middle of the agreement. That might be the critical piece of information as to whether a party signs quickly or doesn’t, but to get to it you have to wade through paragraphs of filler and low-value content.

Instead, pull it to the front of the document, right at the top, and make it quite clear that it’s a yes/no element. Don’t leave it up to counterparties to hunt through the document for information that you know is important to them. Don’t make it hard for a paralegal, or a machine learning algorithm, to find it.

This is where the ‘reverse sandwich’ concept comes in. A sandwich has all its good stuff in the middle - the tasty bits that everyone wants, the things that make it different from other sandwiches - but it’s all hidden by bread. Often, contracts are the same. Instead, put the important stuff at the beginning or at the end and put the filler in the middle - the ‘reverse sandwich.’ That’s my golden rule - if something’s really important, put it at the beginning, or in a schedule at the end. Don’t bury the best bits between bread.

Lawyers can sometimes forget that they’re often clients too. We encounter contracts as consumers, and they can be incomprehensible: for example, house sale contracts are extremely complex and the opposite of user-friendly. Those documents are intimidating, with so much money on the line, and they’re hard to understand. Lawyers must keep in mind that to many people, legal documents are scary, and they don’t need to be. If you’ve passed the bar then you’re prepared, and paid, to deal with that - but it’s a mistake to expect everyone else to be able to read contracts in the same way. Normal people don’t look at a long, complicated contract and treat it like a bedtime story. Intimidating contracts will just take longer to get to yes.

If we think of contracts instead as task-based, there to do a job - whether that’s managing relationships, facilitating a sale, and so on - that makes us think about contracts in a different way. Focus on the purpose of the contract, whether that’s a transaction, protecting IP, or whatever it might be, and work from there to make it as easy as possible for both parties to secure the outcome they need.

If you don’t do the hard work in making your contracts simple and frictionless, then when you automate them you’ll simply automate and scale an inefficient process, making a small problem much bigger.

Before you start automating, do some benchmarking. Compare your agreements to others and get the basics right around plain language and readability. These factors will speed up your contract lifecycle and negotiation time at the base level, so when you automate, you can be sure that the efficiencies you found scale too. Automation isn’t just a tool to cut costs and put pressure on headcounts: instead we should focus on how it can enrich the contracting process and improve customer experience, which will ultimately lead to parties getting to signature faster.

Ask more of your counsel

The final lever you can pull in order to make faster signatures more likely is to challenge your colleagues and providers to do the same. Have your internal collaborators refreshed their agreements lately? Could they put their most recent learnings about deviations from standard terms into practice? Similarly, if an outside firm handles your most important documents, when was the last time they created more value for you? Redesigning contracts is an intellectual challenge that good lawyers should be excited to engage with - grappling with this issue can have a positive commercial impact for everything, if you focus on designing to get to yes. 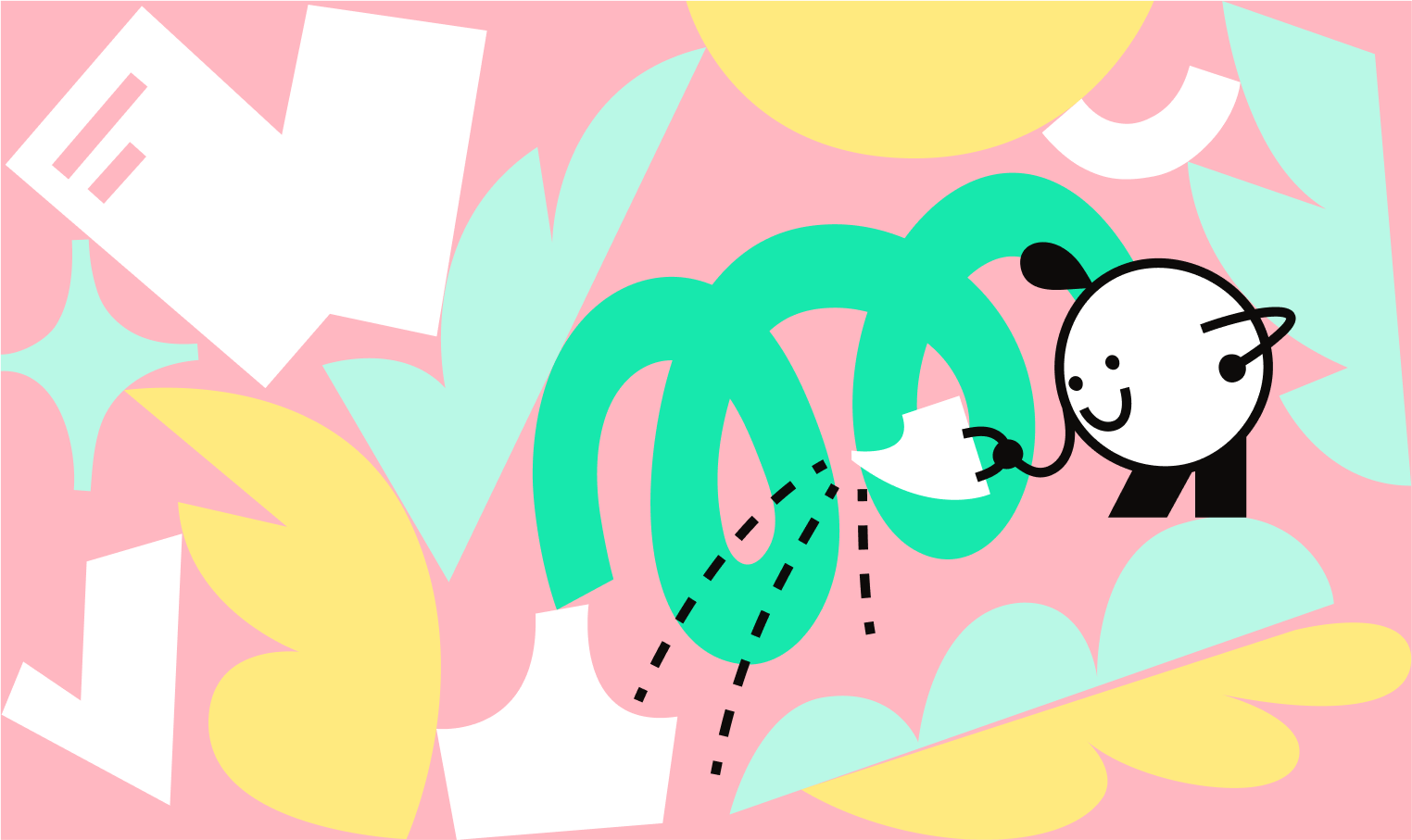 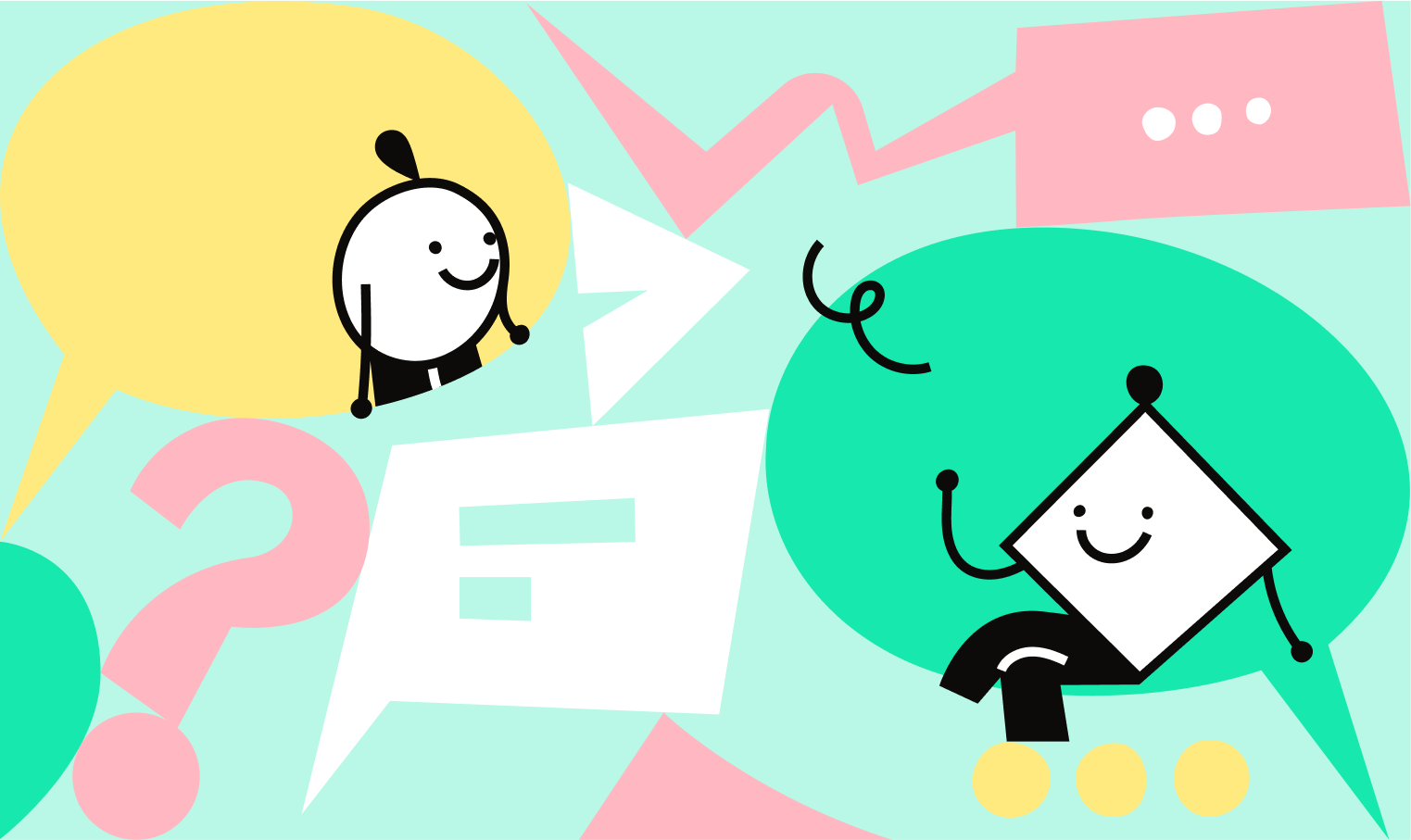 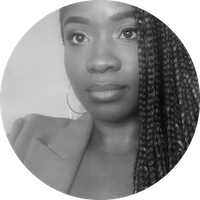 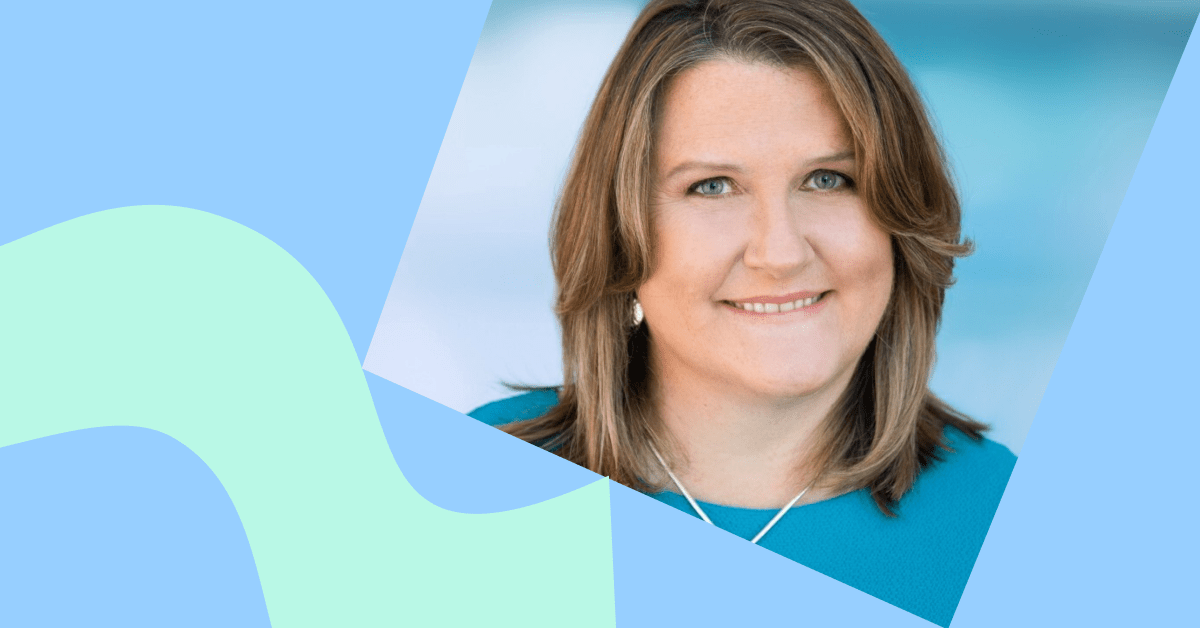 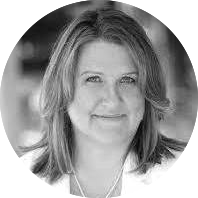