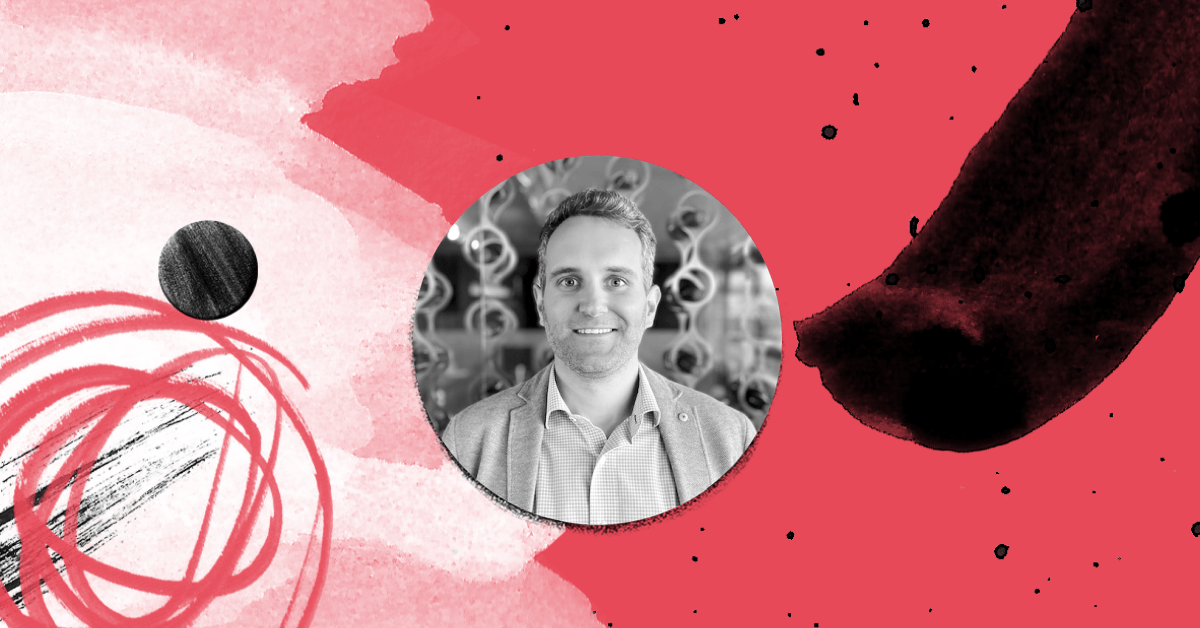 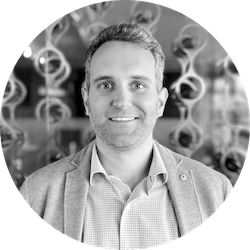 I was the first hire dedicated to legal operations at Heineken, the world’s second-largest brewery.

With such a huge, decentralized organization, it’s easy to end up working in a bubble - especially when you’re a team of one. One of my initial tasks was around creating a legal tech roadmap that would detail current and upcoming legal tech projects over the year, and help me align with legal.

It was also useful for me, giving me the opportunity to set timelines and budgets for my work. Here’s how I did it.

There were important questions that I needed to answer before I could even get started, such as:

Which system could I use for this roadmap?

It was important that I figured out the tools legal used every day, and built something on a platform they were comfortable with - as opposed to disrupting their ways of working with a new system. This was the best way to ensure adoption.

I decided to collaborate with Accenture, given that we work closely with them at Heineken. They assist with our global IT projects, and I worked with them to gain a better understanding of how other organizations would approach a legal tech roadmap.

It was also great to see the variety of platforms and resources other, similar-sized businesses use - it really informed the way I approached this project. It was then all about overlaying that information with what Heineken’s legal team is using today. We have our go-to platforms, and a few additional systems that we’ve implemented over time to help us with tasks around compliance, business conduct, and privacy.

Which projects need to be on the roadmap?

I wanted initially to create a high-level version of this roadmap that already showcased the most important projects on my ‘to do’ list. This would allow me to hit the ground running with a minimum viable product I could keep iterating.

I created a list of improvement points where legal was either ineffectively handling a process, such as contract management for example, or had a poorly-implemented tool in place that needed vast improvement.

Through this I managed to identify the key milestones that would fill the roadmap.

Does this align with legal’s priorities?

A legal tech roadmap is useful to have, but it can become pointless if the projects listed on it aren’t even on legal’s radar. After creating this list, I reached out to legal again to discuss each project and rate our options.

I’m not making decisions on this project in a silo - I need to get a solid understanding from my colleagues on which decisions will be the most impactful. I arranged workshops for the GC, our four regional directors, and the rest of our head office legal leadership team.

The benefit of having the regional legal directors in these workshops was that they represented the many operating companies in each of their specific regions.

I also invited a few lawyers who weren’t in the leadership team but had a strong interest in legal operations and legal software, as I thought their input would be valuable.

Ultimately, this makes my job of aligning legal teams across multiple jurisdictions much easier.

This is a chapter from our quarterly, community-led publication, The Bundle: issue #4. Download The Bundle for need-to-know insights from scaleup lawyers at Curve, Beamery, Codat, and more.

In these workshops, I presented the list of projects and gave the team an opportunity to rate each one on a scale of one to five, one being the lowest, based on:

This was a really helpful exercise - it achieved exactly what I had hoped. More than 80 per cent of the options received a 2.5 or above on the ‘value’ scale, which meant that everyone acknowledged the value in having this roadmap in place and supported the various projects I wanted to include.

On the complexity scale, I was pleasantly surprised to find that everyone understood how challenging implementing each individual opportunity on the roadmap would be.

Sometimes there can be a misalignment, where colleagues assume an implementation is super easy and legal ops teams have to help them understand the work that goes behind it.

I was grateful that my colleagues understood the time and effort it would take to get this roadmap - and all the projects listed on it - across the finish line.

“It’s useful to have an initial, high-level roadmap that gives legal visibility on the high-value projects I am tackling”

I took everyone’s feedback on board and evaluated our projects, settling for the ones that were rated the most valuable and least complex to implement.

I then created a high-level version (or minimum viable product) of the roadmap in a spreadsheet, with the most valuable projects listed. This was saved in our shared drive so it was easily accessible.

I also created a presentation so I had a plan I could show the legal leadership team. The presentation consisted of three sides on:

After going through a few iterations, we published the high-level version. I haven’t reached a point where every single project is represented on the roadmap - that’s the next task.

But it’s useful to have an initial, high-level roadmap that gives the global legal community visibility on the high-value projects I am tackling. The other ‘business as usual’ tasks aren’t as impactful, so I plan to update them as we go.

The most impactful and effective way to proceed with a project like this, across such a global organization, is through overcommunication.

I wanted to launch this high-level piece so colleagues in operating companies around the world could start using it and get a clear understanding of the work I was doing, our strategy, and what we were hoping to achieve over the next 12 months and beyond.

I wanted that information to be crystal clear to all my colleagues. Overcommunicating was also essential because it opened up the opportunity for feedback and suggestions - this project is constantly evolving, so the earlier I can get that feedback, the better.

I made sure I had separate conversations with legal teams in various operating companies throughout the entire process. This allowed me to ensure their thoughts and opinions were well documented as I continued to iterate.

Positive relationships can make all the difference 🤝

I’m fortunate to have a brilliant relationship with legal leadership - they value my opinions and expertise, and I’ve been empowered to make high-level decisions. I can take my experience and suggest projects I believe we would benefit from tackling, and set aside budget for the rest of 2022.

With our legal tech roadmap in place, I can make sure everyone in legal is aligned and that we’re working together, even when we’re countries apart.

Want to hear more? Join our community of 500 lawyers and legal operations experts to get the latest insights, attend exclusive events, and network with some of the brightest minds in legal. 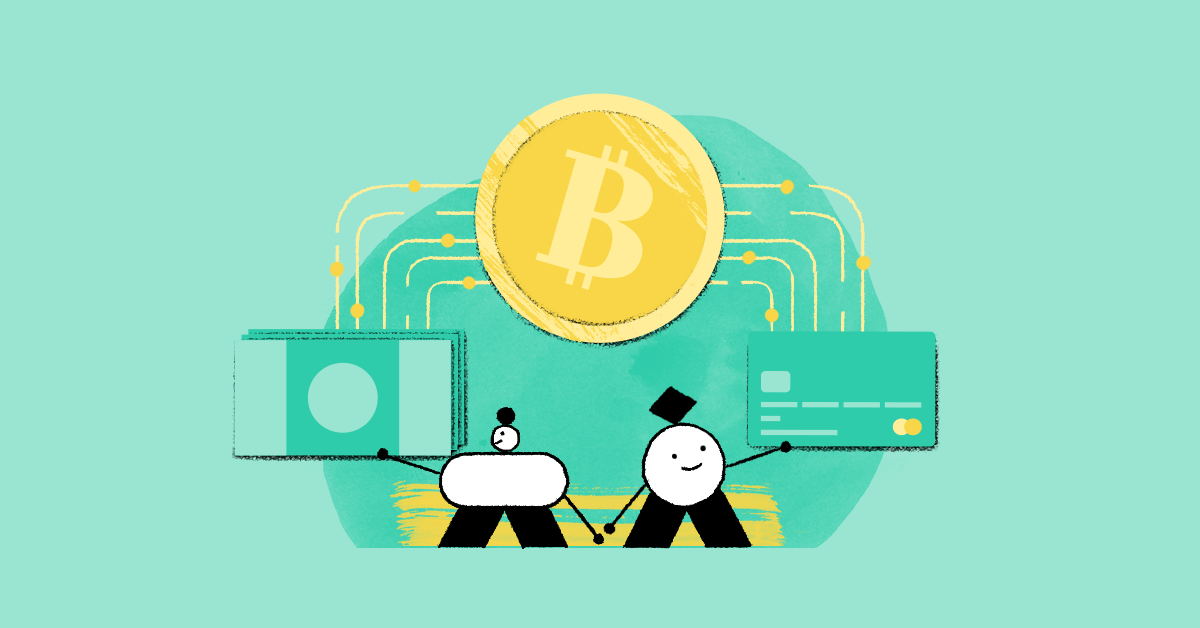 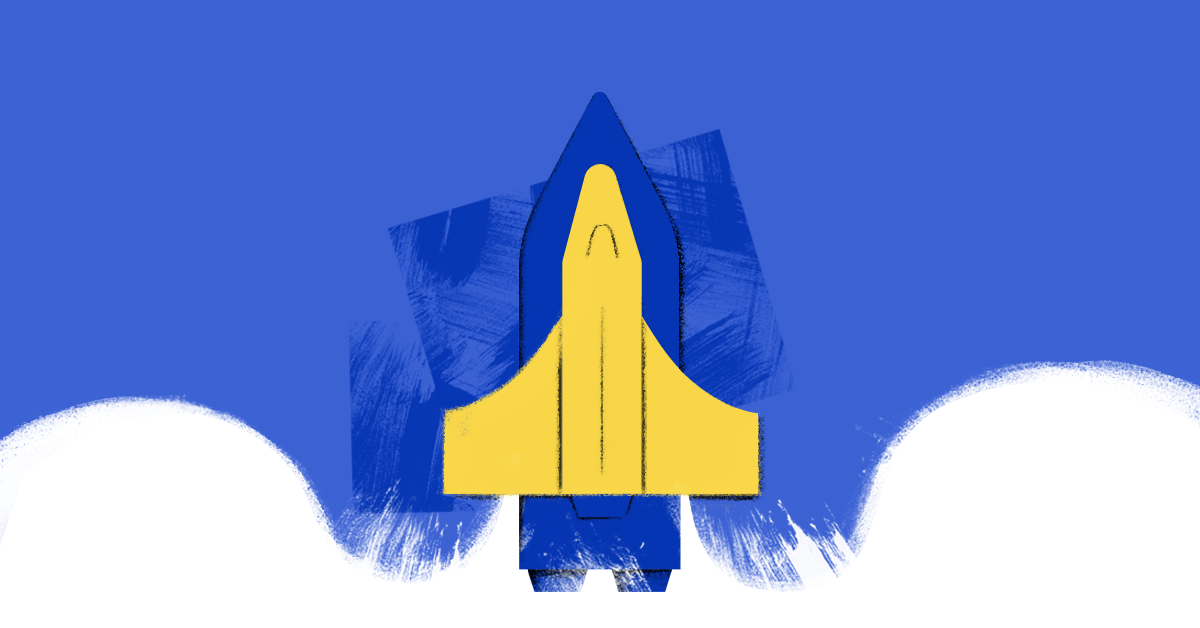 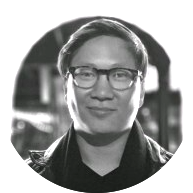 Using contracts to get to Net Zero

Lawyers don't need to wait for the law to change to take climate action - instead, they can use contracts. How can The Chancery Lane project help lawyers and their businesses with their Net Zero goals? 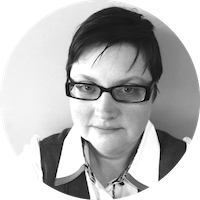