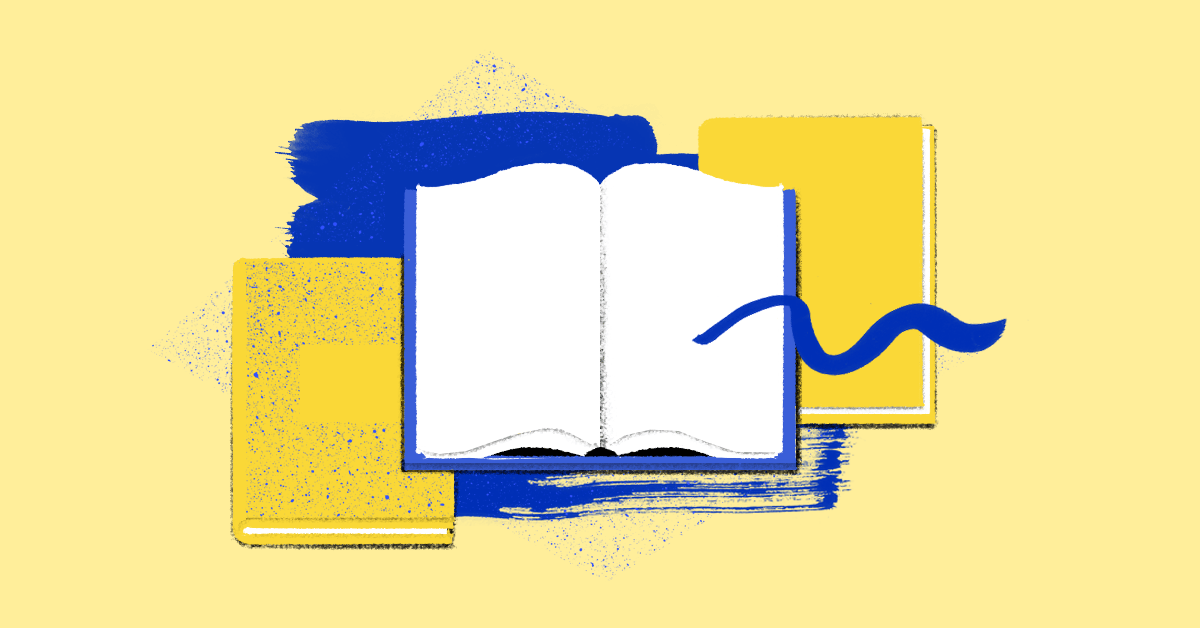 What are plain language contracts?

Let’s be honest. Legal jargon in contracts is hard to understand at the best of times – and at its worst, it’s like a foreign language.

Words and phrases like “heretofore”, “warrant”, “subject to the foregoing”, “notwithstanding anything to the contrary herein” don’t make a contract more legally enforceable – just harder to understand. And that can prolong negotiations.

So next time you’re drafting a contract or agreement, think about using clear, accessible, plain language that anyone can understand. In this explainer we’ll explore some techniques for make your contract language accessible to everyone.

What is plain language?

Using plain language isn’t about changing what you say – it’s about changing how you say it. It’s not “dumbing down” either. Just presenting information in a way your audience can easily read and understand. So you’ll still have all the same legal content, but expressed in a different way.

If you’re not convinced this will make any difference, check out GE Aviation’s plain language journey. Just by changing the wording of their contracts they cut negotiating time with customers down by a massive 60 per cent.

Are you looking to save time on negotiations? Find out how Curve saved 75 per cent of time on contract negotiation in this Curve case study.

One of the simplest ways to make your contracts easier to read is to replace formal words and phrases with their more normal, everyday equivalents. Let’s have a look at an example from an employment contract.

Before: This agreement is subject to the Employee successfully completing a probation period of three months commencing on the date of employment.

After: When you start working for us, you’ll be on probation for three months.

You can see straight away that the plain language contract version is shorter – by eight words in fact. But the content is the same. We’ve also used a personal pronoun (“you”) rather than “the Employee” to make it sound more human.

Here’s another one, this time from an insurance contract.

After: If you’d like to cancel your contract, please write to us to let us know. You’ll need to include the date you want it to end.

By using plain language we’ve managed to cut a massive 21 words from this one.

Is it possible to use plain language in contracts?

There are of course some words and phrases you’ll have to keep - for example, because they’re used in legislation. But that doesn’t mean you can’t explain them better, to help your counterparty understand.

You’ve probably seen the phrase “Representations and warranties” as a heading in a contract. But how many non-legal people actually know what this means? In this case, rather than getting rid of it, why not add a bit of explanation instead? For example:

“3. Representations and warranties – or, your promises to us

Representation and warranties are statements of fact or promises you make to us under this contract. If one of these later turns out to be false, or you break it, we can cancel this contract and claim damages from you.

3.1 You represent and warrant to us that…”

Yes, in this case we’ve added words. But they’re going to make the rest of this section – i.e. the representations and warranties themselves – much easier to understand for people without a legal background.

The ideal sentence is around 14 words, and it’s best not to go over 25 in plain language contracts.

In fact, studies show that readers find sentences of 8 words or less very easy to read, 11 words easy, 14 words fairly easy, 17 words standard, 21 words fairly difficult, 25 words difficult, and 29 words or more very difficult (like this one). So it’s always worth checking if you can chop a sentence into two (or three).

Try reading what you’re written out loud. If you’re running out of breath, you might want to add some more full stops.

2. Take out some of those definitions

Obviously it’s important to get the defined terms at the start of a contract right. This is called the 'reverse sandwich' approach, where you bring all of the crucial clauses and definition to the forefront of the contract, rather than burying it in the middle.

But you don’t need to define Every Single Thing. Rather than  defining every single term, just focus on defining the ones that actually require an explanation to be understood.

You might also want to start this section with a sentence or two clearly explaining that those words and phrases have a special meaning. For example: “If a word in this contract has initial caps, it has a certain legal meaning.”

Another reason for cutting some of those title-case definitions out of plain language contracts is that studies show capital letters can make text 13 to 18 per cent harder for people to read.

So have a think about whether you need to use initial caps on things like “Company”, “Agreement”, or even “You”/“We”. Are they helping things, or just making your contract even harder to read?

Think about the words you’d say if the person you’re drafting the contract for was sitting in front of you. If you wouldn’t say a word to them, it’s best not to write it.

When we’re talking, we tend not to say things like “whilst”, “ensure”, or “obtain” – we say “while”, “make sure”, and “get”. And unless you’re a character in a Dickens novel, we’d be willing to bet you’ve never said “aforementioned” or “heretofore” to anyone in real life.

There are also likely to be lots of words you can take out without losing anything. “In order to” is a great example – you can just say “to”. “In the event of” is another one – just say “if”.

Stay away from Latin terms as well. You might know what “de minimis” or “ab initio” means, but your Average Joe/Josephine won’t.

Confused by legal jargon? Check out our guide to contract terminology.

Do you have boilerplate wording you automatically add to your contracts? Check you actually need it legally.

Interpretation clauses (i.e. clauses that tell you how to interpret terms in a contract) are a good example. You’ll often see phrases like “‘Month’ means calendar month” and “the singular includes the plural and vice versa”.

But in the UK, section 61 of the Law of Property Act 1925 already applies these rules. So you don’t need to say them in your contract.

Similarly, there may also be implied terms that mean you don't necessarily need to explain the rules around exclusivity in too much details.

A good lawyer should have enough knowledge to be able to spot these types of legal redundancies.

In the example above from the employment contract, we changed “the Employee” to “you”. We don’t tend to talk about ourselves in the third person, so why do it in writing?

The same goes for “The Company” – “we” is much more natural. And it means your reader won’t need to think about who’s who as they’re reading your contract.

6. Use the active voice (not the passive)

A passive sentence is where the subject of the sentence has an action done to it by someone or something else. Here it is in action:

“This agreement will be void if approval is not received within 30 days.”

Who has to receive (or better still, get) the approval? And who has to give it? The passive voice makes this unclear because it takes out the person doing the action. Try the active voice instead:

“This agreement will be void if we don’t get your approval within 30 days.”

Unlearning how to write like a lawyer is hard. So if you’re still struggling, have a think about questions you’re often asked about contracts.

Are there things you find yourself explaining over and over again? If so, why not change the wording to pre-empt those? It can’t hurt, and it might save you valuable negotiating time in the long run.

Ready to simplify your contracts?

Just like language, contract processes don’t need to be complicated. To get started with all-in-one contract automation for your business, fill out the form below to get in touch. 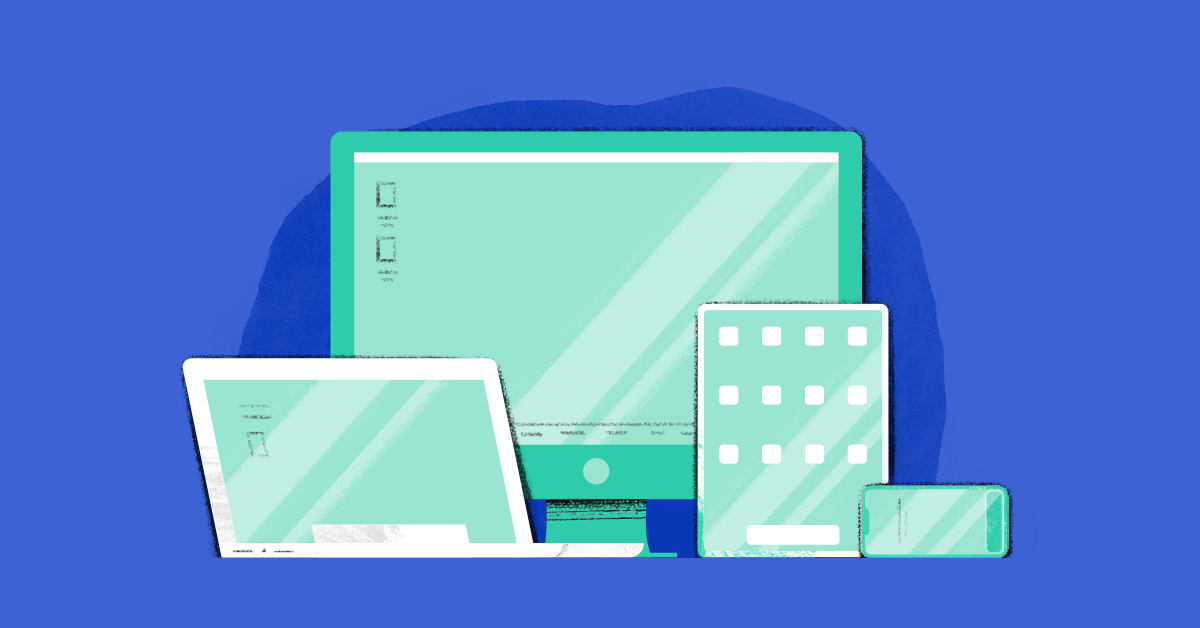 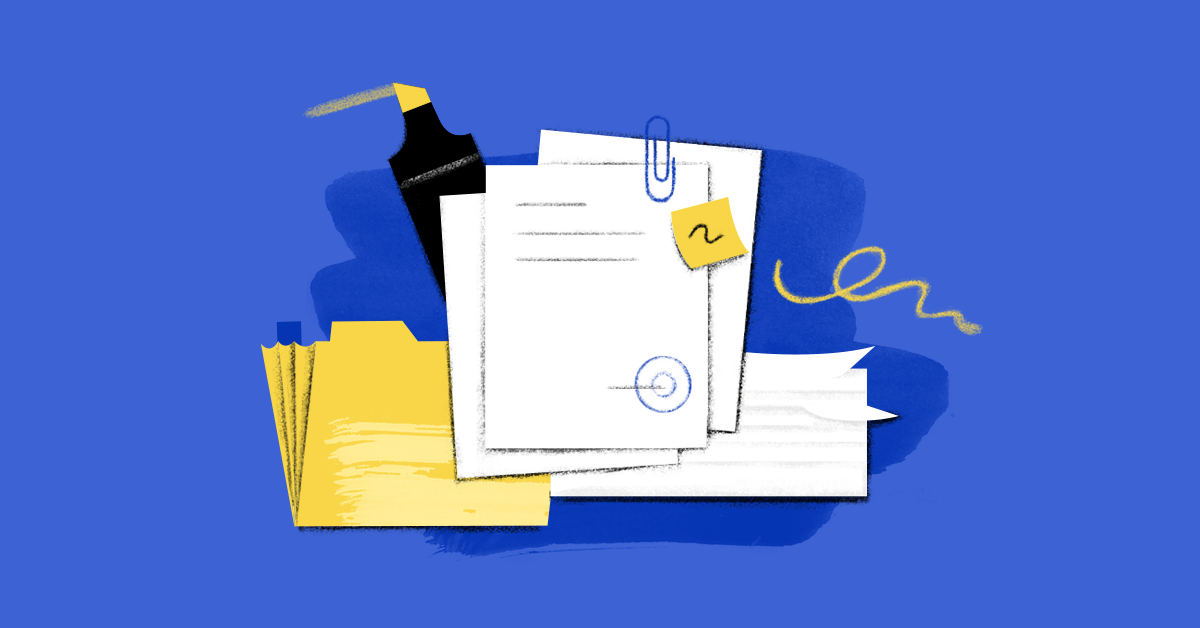 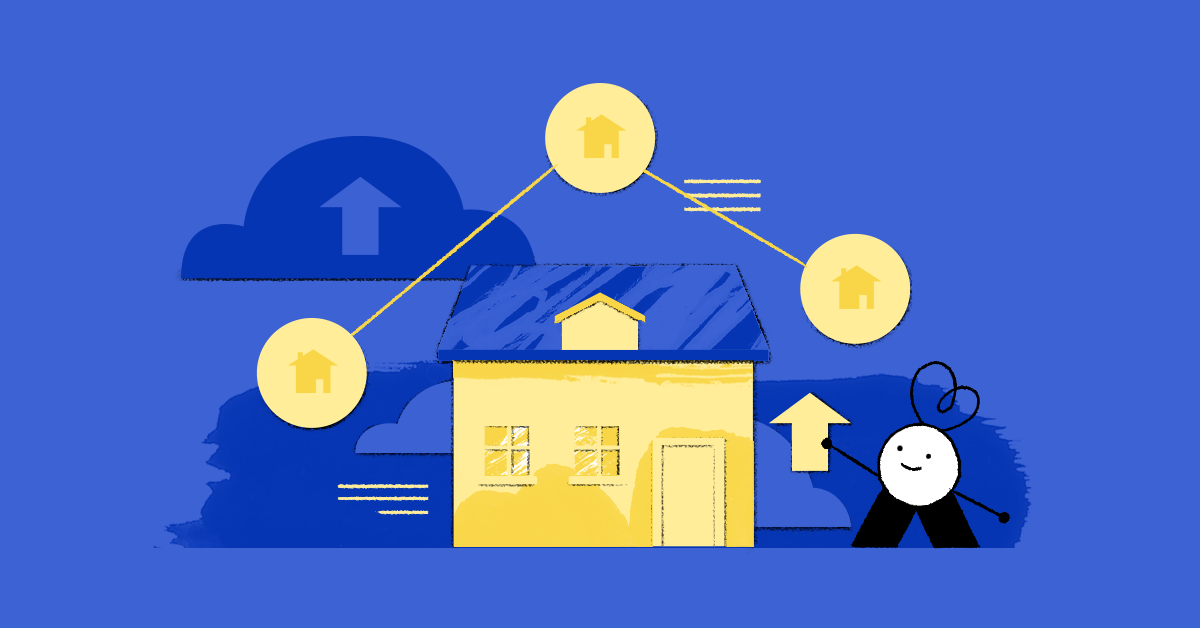