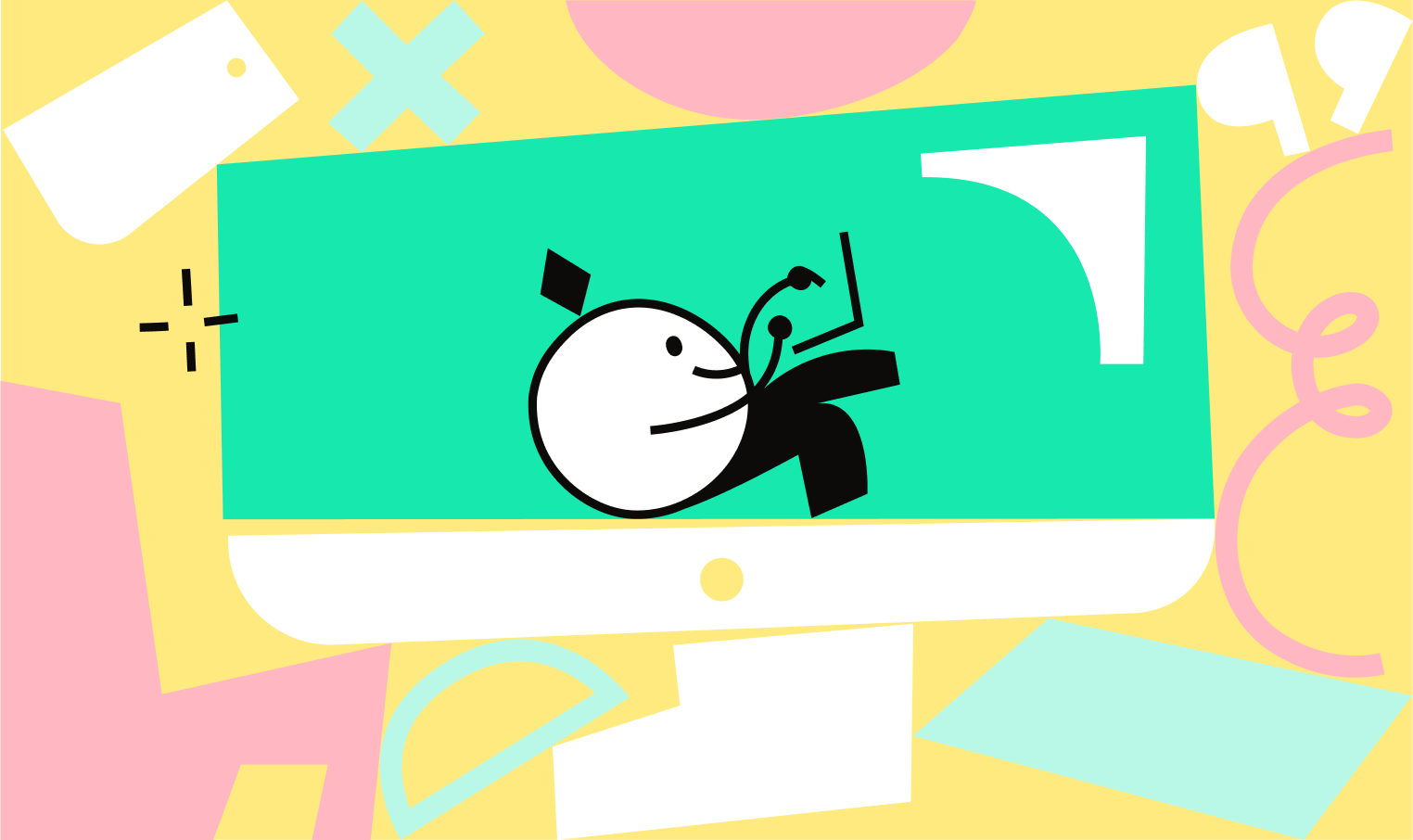 Contract negotiation can be hard work. However, like many business processes, it can be made simple with the help of the right software.

This post shares everything you need to know about contract negotiation software, from what it is to how it’s used and the features that help the most. Read on to find out more.

What is contract negotiation software?

This type of software either focuses solely on improving the negotiation stage of the contract lifecycle, or provides a more efficient way to manage contracts at every stage, including negotiation. Either way, contract negotiation software has a certain set of features that make it quicker and easier to negotiate contracts with counterparties.

Who uses contract negotiation software will depend on who is tasked with negotiating contracts.

In scaling businesses with lean legal teams, the role of contract negotiation often falls to the individual that initiated the contract. For more complex business contracts, a lawyer will often be responsible for negotiations. However, if it’s a standard contract like an MSA, this will likely be a member of the sales team. If it’s an employment offer letter, it will likely be a member of the HR team, and so on.

But what are these teams actually trying to solve by implementing contract negotiation software? What’s wrong with a manual negotiation workflow? Let’s find out.

What problems does contract negotiation software seek to solve?

Contract negotiations involve a lot of back and forth between parties, and this is made worse by the fact that this back and forth traditionally happens across multiple different platforms.

We’ve discussed the negotiation process in more detail in an earlier post, but let’s recap the manual process quickly:

There are a few clear problems with this approach.

Firstly, it’s extremely inefficient. Moving back and forth between different contract tools is time-consuming and creates friction for both parties. It also involves creating new versions of a contract, which can become messy when it comes to version control.

Since these tools weren’t designed for contract negotiation, they also hinder collaboration. Contract stakeholders have no visibility into where contracts are in the negotiation process, nor what’s blocking them.

More often than not, contracts are negotiated across email threads which quickly become difficult to monitor, track and navigate. This, in turn, creates contract risk.

But enough about the problems legal and business teams are facing. Let’s turn to the solution instead. How can contract negotiation software help to improve the negotiation process for fast-growing companies?

✅ Greater visibility into contracts: Negotiation software makes it quick and easy to track the progress of contract negotiations and identify blockers ‍

✅ Stay in one platform: Contract negotiation software enables users to negotiate contracts in one platform, rather than moving between multiple tools‍

✅ More collaborative: Contract negotiation software offers a wide range of features designed to make collaboration quicker and easier (more about that in a moment!)

✅ Better user experience: By removing friction from the contract process, contract negotiation software provides a better experience for all parties

✅ Negotiate on any device: Juro users can negotiate simple contracts using any device, making it easier to negotiate agreements wherever you are

But how does contract negotiation software achieve the things we just described? Well, there are a few features that prove useful. Let’s explore these in more detail now.

One of the best contract negotiation software features is split internal and external versions. This feature enables you to move seamlessly between separate versions of a document: one for internal review and one for external negotiation.

This enables you to set certain comments as internal comments, meaning that they’re shown to your colleagues but hidden from counterparties working on the same document. If you were to do this in Microsoft Word, you’d need to create separate versions of the contract and work on these individually.

However, when you use a tool like Juro, you can simply separate these internal and external comments by toggling back and forth.

Another essential contract negotiation software feature is redlining. Like most redlining software solutions, Juro enables users to add digital redlines to contracts simply by adding their edits directly into the contract.

This edit will then appear as a suggestion and be highlighted in green. This makes it easy to spot which changes have been made by the counterparty, as well as visualizing what the contract looked like before the edit.

In Juro, each redline will also be accompanied by a pop-up box in the toolbar that flags the edit. This makes redlines even easier to distinguish from the rest of the contract, and it includes buttons that enable you to quickly accept or reject these redlines in seconds.

It’s also a good idea to look out for contract negotiation software that creates a timeline of changes, or a detailed audit trail.

A feature like this enables parties to identify who has viewed, edited, and approved a contract and when they did so. This provides a clear insight into where contracts are sat in the negotiation process, and how they can be unblocked.

Understanding this is an effective contract negotiation strategy, as it helps users to determine where friction is occurring within the contract, and when to soften the terms included in it.

This feature is also beneficial in terms of security as it enables users to identify who is responsible for which changes during the negotiation cycle.

Another useful feature in contract negotiation software is the ability to discuss clauses in comment threads. Threads enable parties to collaborate more effectively during negotiations, as they can ask and respond to queries in an organized sequence.

Juro users can even tag individuals in comments, prompting them to respond faster and ensuring all points are addressed by the relevant stakeholder. This speeds up the negotiation and makes it easier to engage with senior stakeholders who have the final say on contracts.

What to consider when buying contract negotiation software

You also want to consider whether you want a contract tool that delivers value at every stage of the contract lifecycle, or one that stops at negotiations.

Juro offers all of the features described in this post, as well as streamlining the creation, execution and management of routine contracts at scale.

To find out more about how Juro can remove friction from your contract negotiations, fill out the form below. 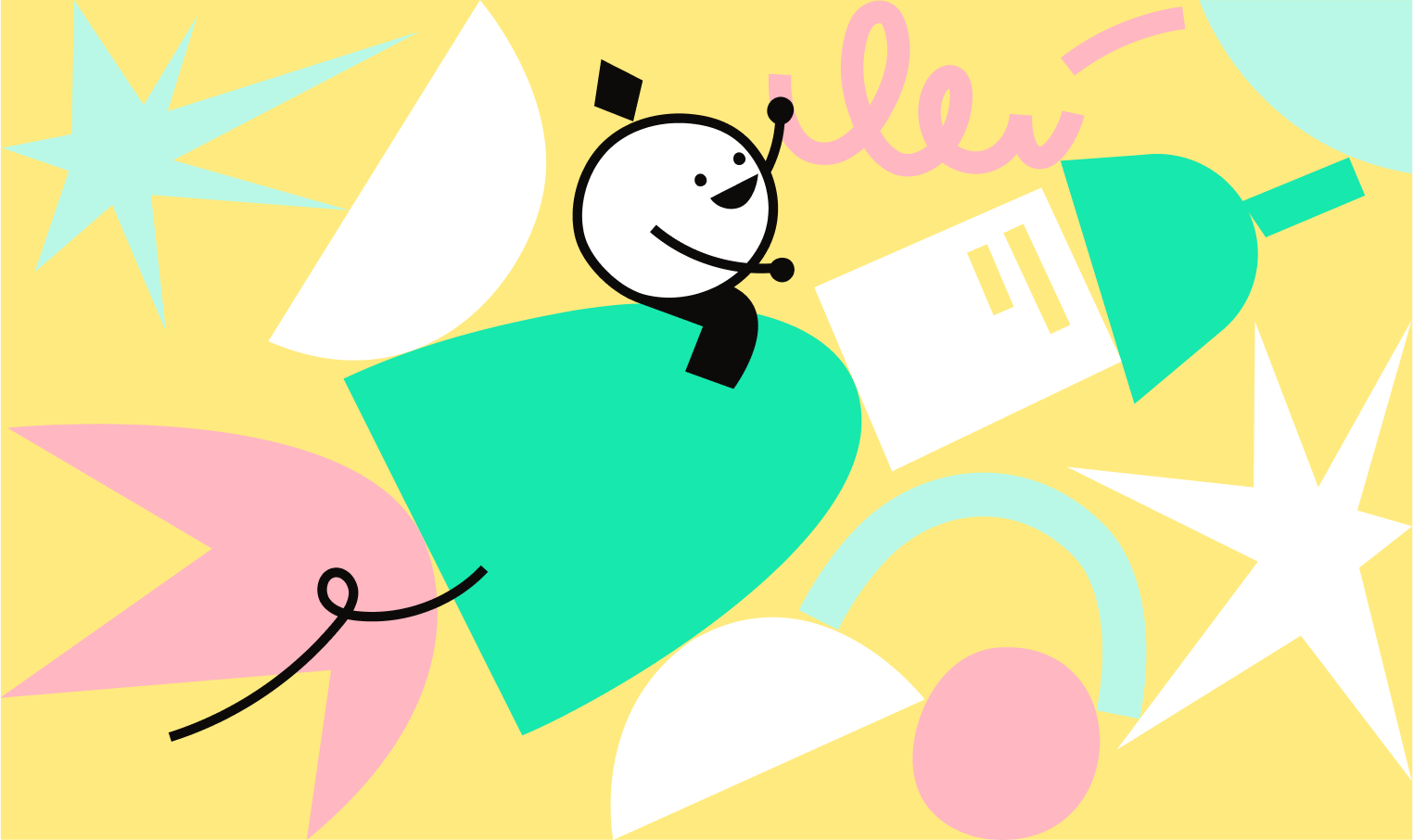 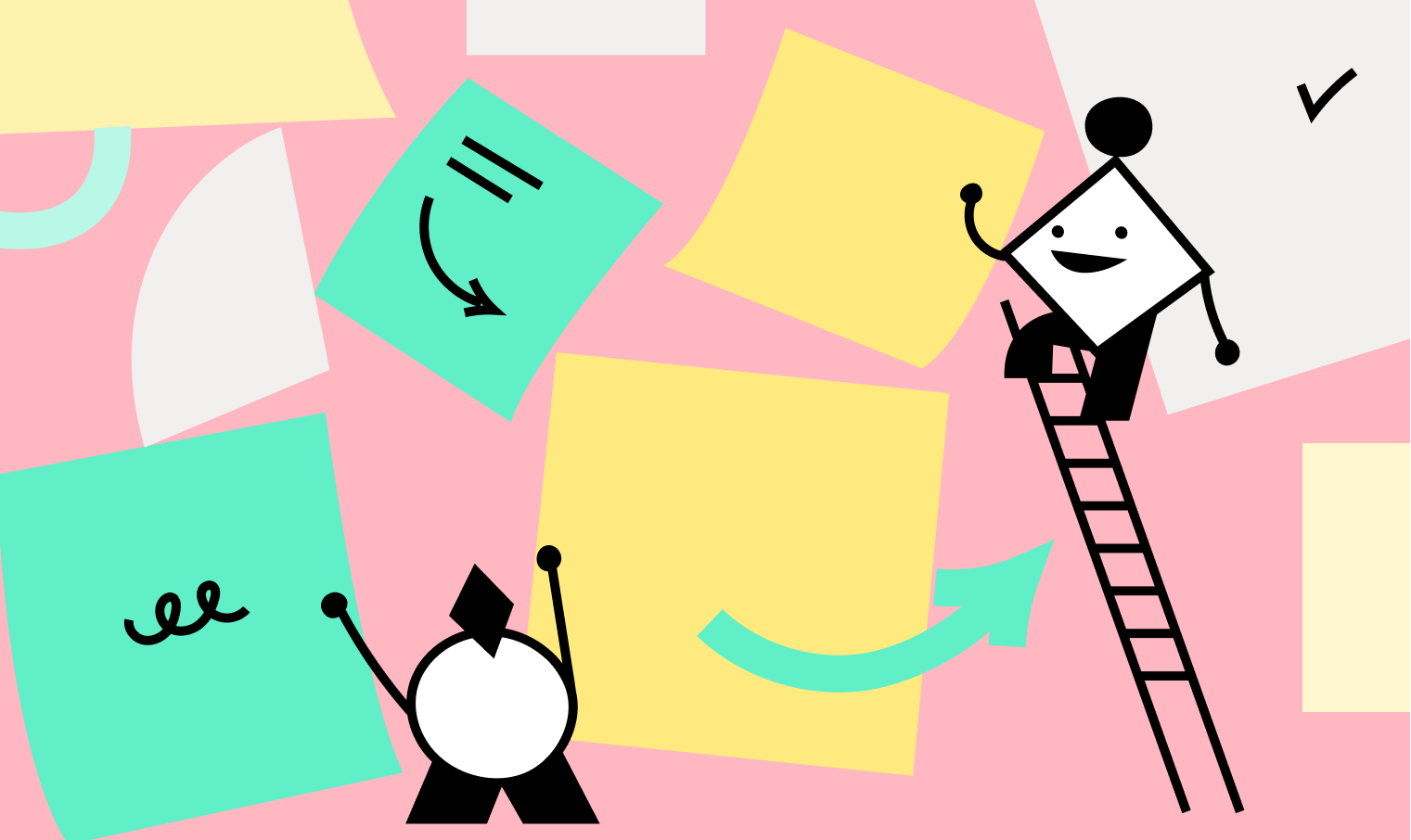 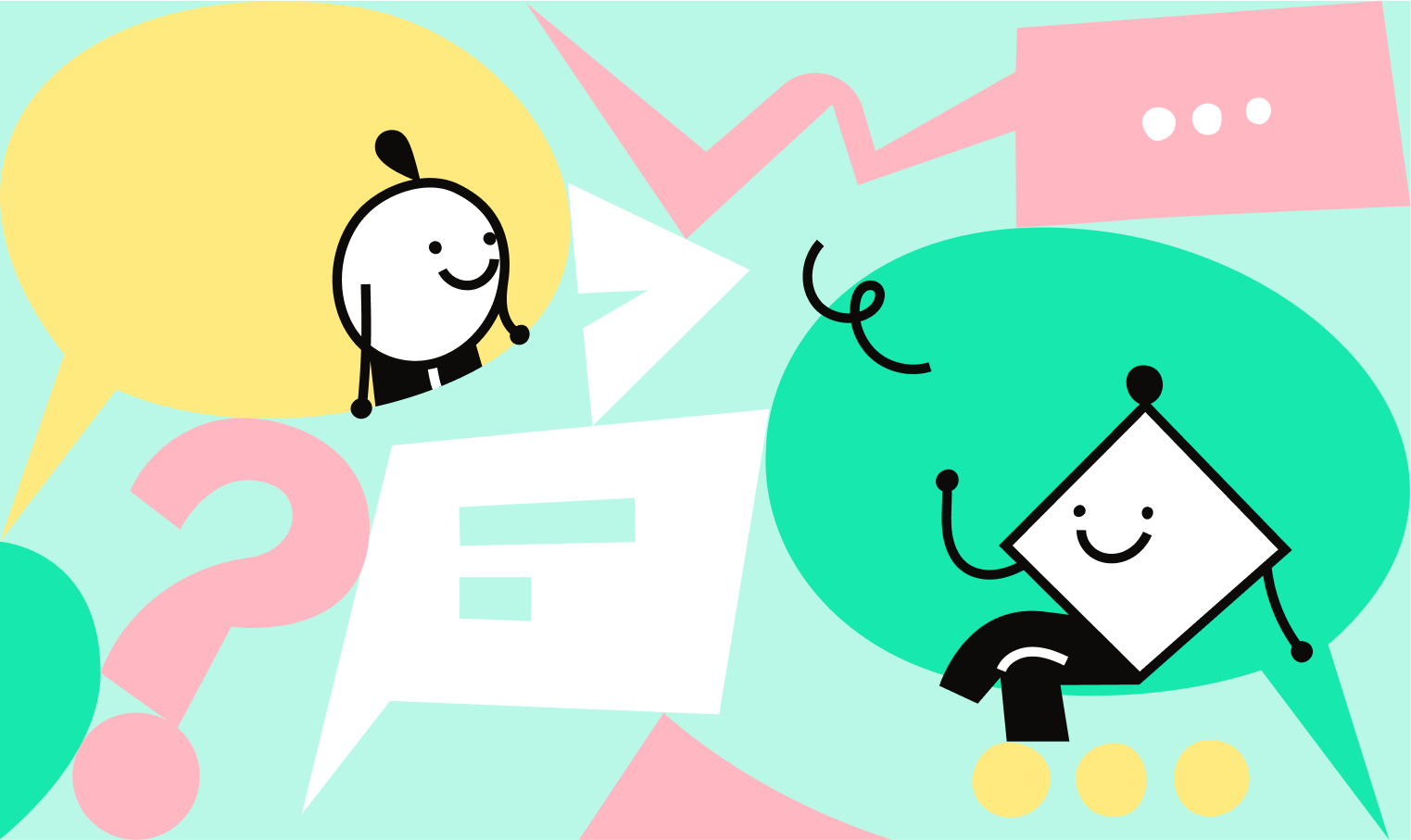