< Back to case studies 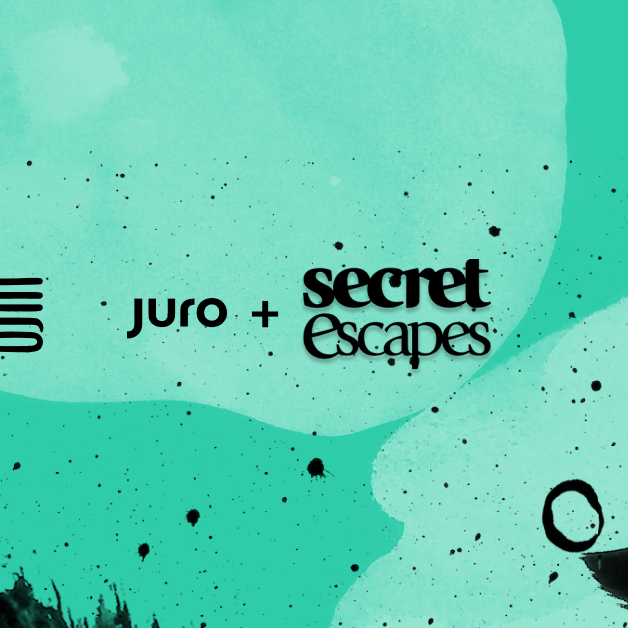 Find out how Juro helped Secret Escapes create a unified workspace for contracts.

Creating one unified workspace for contracts

Secret Escapes is a members-only travel marketplace, based in the UK. The business sells hotel stays and trips through its website and mobile app. Secret Escapes was founded in 2010 and operates in 21 countries worldwide.

Secret Escapes regularly partnered with other notable brands, often in the media, to offer special perks and discounts to its customer base and deliver a personalized experience.

However, the teams handling both media collaboration and partnership agreements faced several problems with the contract workflow through which they agreed them.

It fell on James Russell-Jones, head of legal at Secret Escapes, to find a solution: “The process for these revenue-generating contracts was a black box, with so many uncertainties. We needed a process that could help us mitigate the risk.”

“One of my colleagues needed 20 contracts, and felt confident creating these agreements in Juro himself. Those were 20 agreements the legal team didn’t have to draft”

The requirements: what did Secret Escapes need?

James wanted to implement a contract automation platform that resolved the biggest issue: visibility. “From the templates the media and partnership team used, to the platforms where they stored signed documents - legal had no visibility on any of it.”

It was also imperative that the platform was quick to implement and easy for employees outside of legal to adopt: “There are plenty of solutions out there, but some involved much more training, and much more implementation, before you can get any benefit from using them.”

James and his team decided to implement Juro in 2018. Juro’s implementation specialists trained Secret Escapes’ teams and set up contract templates, and the business was using the platform to automate contracts within a week.

"We know whether our contracts have been signed, and where they’re stored. It’s helpful when it comes to due diligence, and mitigates the risk for us - it’s hard to put a price on how important that is"

Before Juro, Secret Escapes handled contracts through a manual, unscalable process, involving multiple systems and limited visibility. Through Juro, James created a unified workspace for contracts, where the media and partnership team can self-serve on routine contracts. Legal now has complete visibility over the end-to-end process - with searchable documents, both static PDFs and Juro contracts, living in a unified workspace.

This meant James never had to worry about chasing teams for contract information. “I would absolutely recommend Juro. We know whether our contracts have been signed, and we know where they’re stored for future reference. It’s incredibly helpful when it comes to due diligence exercises in the future, and mitigates the risk for us - it’s hard to put a price on how important that is.” 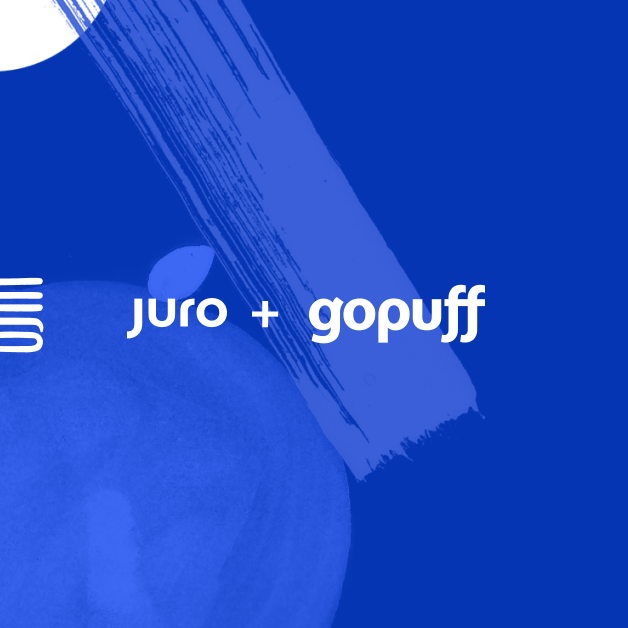 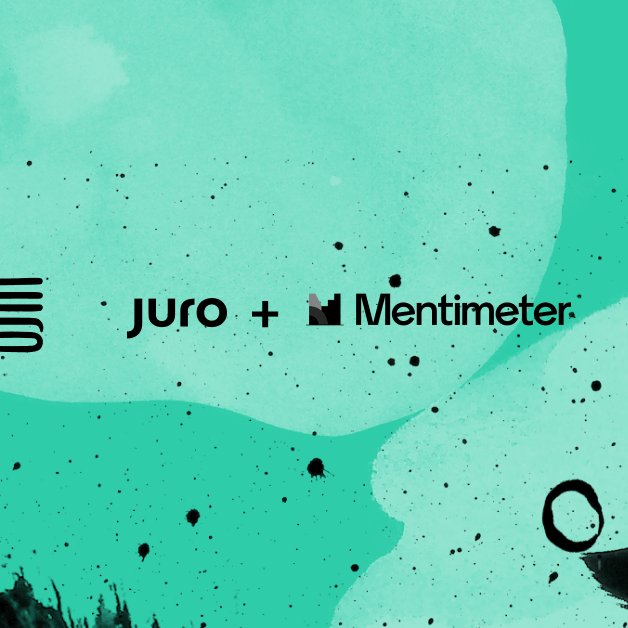 How did Mentimeter use Juro to enable the sales team, create a contracts repository, and standardize their legal documents? Find out in our case study. 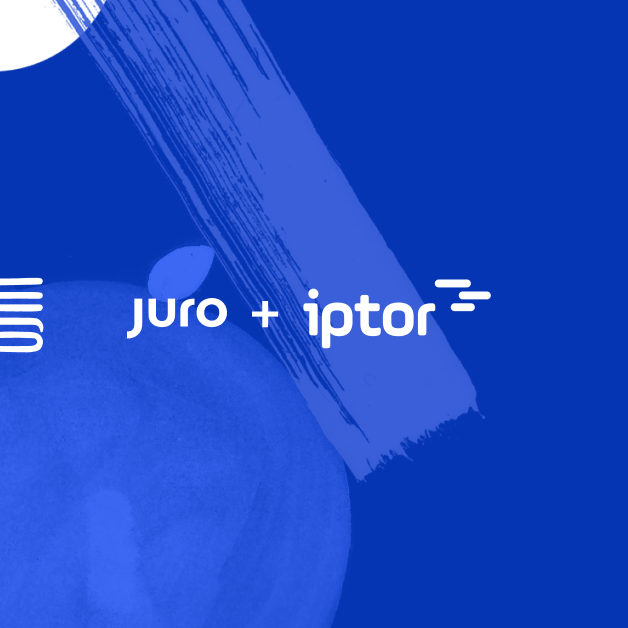 How did Iptor's legal team use Juro to create, review, and approve contracts 83.3% faster? Find out in our case study.